From Dreams to Reality, written by E. J. Hines (Associational Missionary Emeritus), recounts the historical events of the New River Baptist Association from its inception in 1960 up to the time it was written in 2006.  To obtain a copy of this informative volume for yourself, please call the Association Office at (910) 347-3146.

“Jesus never intended for His Kingdom’s work to be undertaken by individuals and churches in isolation from one another. Thus, we exist, as an Association of churches, to accomplish more for the Kingdom, together, than we ever could, alone.”

Do you know Jesus personally?.

Jesus loves you and created you to know Him personally. He offers a wonderful plan for your life!

For God so loved the world, that He gave His one and only Son, that whoever believes in Him shall not perish, but have eternal life. John 3:16

Now this is eternal life: that they may know You, the only true God, and Jesus Christ, whom You have sent. John 17:3

People are sinful and separated from God. We were created to have fellowship with God; but, because of our stubborn self-will, we chose to go our own way and fellowship with God was broken. This self-will, characterized by an attitude of active rebellion or passive indifference, is evidence of what the Bible calls sin.

For all have sinned and fall short of the glory of God. Romans 3:23

For the wages of sin is death (spiritual separation from God.) Romans 6:23

Man can do nothing to obtain the perfection God requires for Heaven. We must receive Jesus Christ as Savior and Lord. He is our only provision for our sin.

For by grace are you saved through faith; and that not of yourselves: it is the gift of God: Not of works, lest any man should boast. Eph. 2:8-9

Yet to all who received Him, to those who believed in His name, He gave the right to become children of God. John 1:12

Christ made a complete payment for all sin and offers His righteousness to us.

But God demonstrates His own love toward us, in that while we were yet sinners, Christ died for us. Romans 5:8

…Christ died for our sins…He was buried, he was raised on the third day according to the scriptures…He appeared to Peter, then to the twelve. After that, He appeared to more than five hundred… 1 Corinthians 15:3-6

Jesus answered, “I am the way, and the truth, and the life. No one comes to the Father, but through me.” John 14:6

If you put your trust in Jesus Christ, God gives you eternal life! Jesus shed His blood on the cross and rose again. His death paid the complete penalty for your sin, and His resurrection shows God accepted that payment. This is good news!!

You can receive Christ right now by faith through prayer. He knows your heart and is not so concerned with your words as He is with the attitude of your heart. Here is a suggested prayer:

Lord Jesus, I want to know you personally. Thank you for dying on the cross for my sins. I open the door of my life and receive You as my Savior and Lord. Thank You for giving me eternal life. Take control of the throne of my life and let me live for You. Make me the kind of person You want me to be. Amen.

If you prayed this prayer, would you let us celebrate with you and help you get connected with a local, Bible-teaching church? Fellowship with other believers is vital in our growth as a new believer. We want to help you learn more about Jesus and equip you to grow- this is called discipleship.

If you have trusted Jesus Christ as your Savior, then you can know you have eternal life. God has promised this in His Word. We have complete assurance of eternal life.

And I give unto them eternal life; and they shall never perish, neither shall any man pluck them out of my hand. John 10:28

Eternal life is guaranteed by God: “In hope of eternal life, which God, that cannot lie, promised before the world began;”  Titus 1:2

Our Family here at NRBA 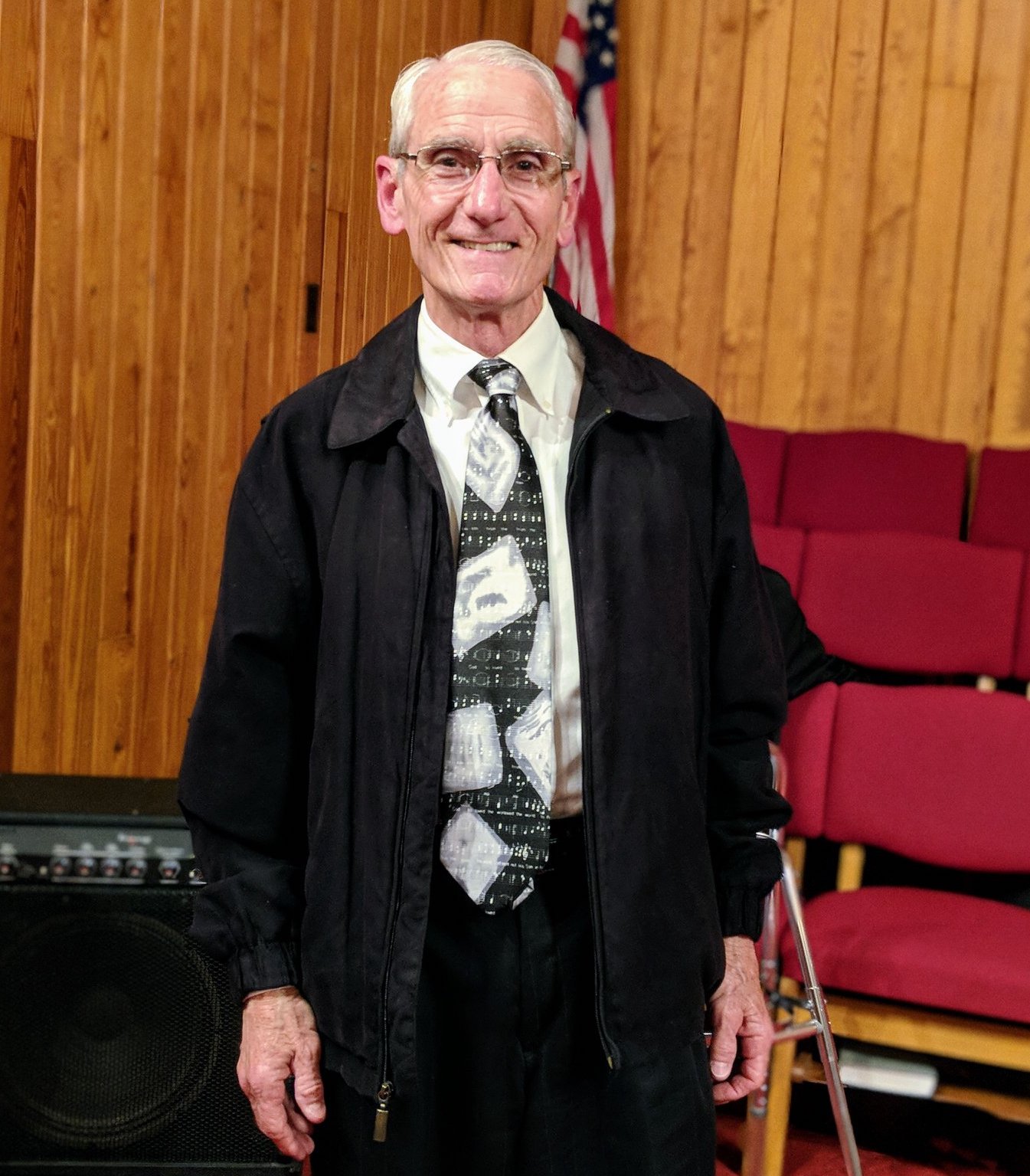 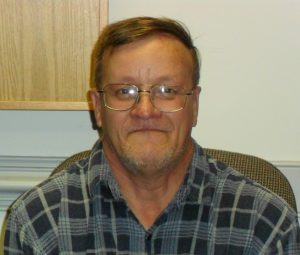 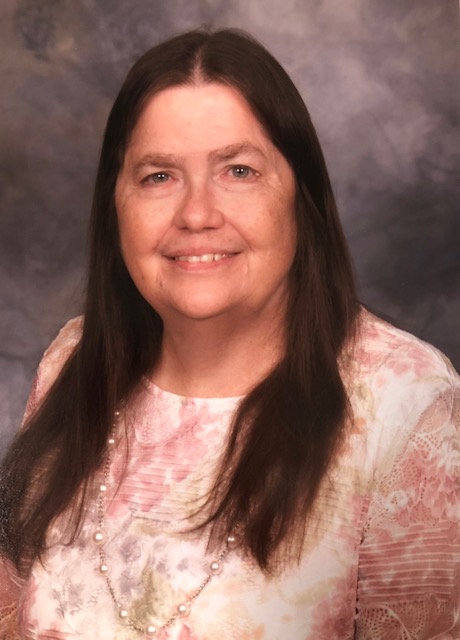 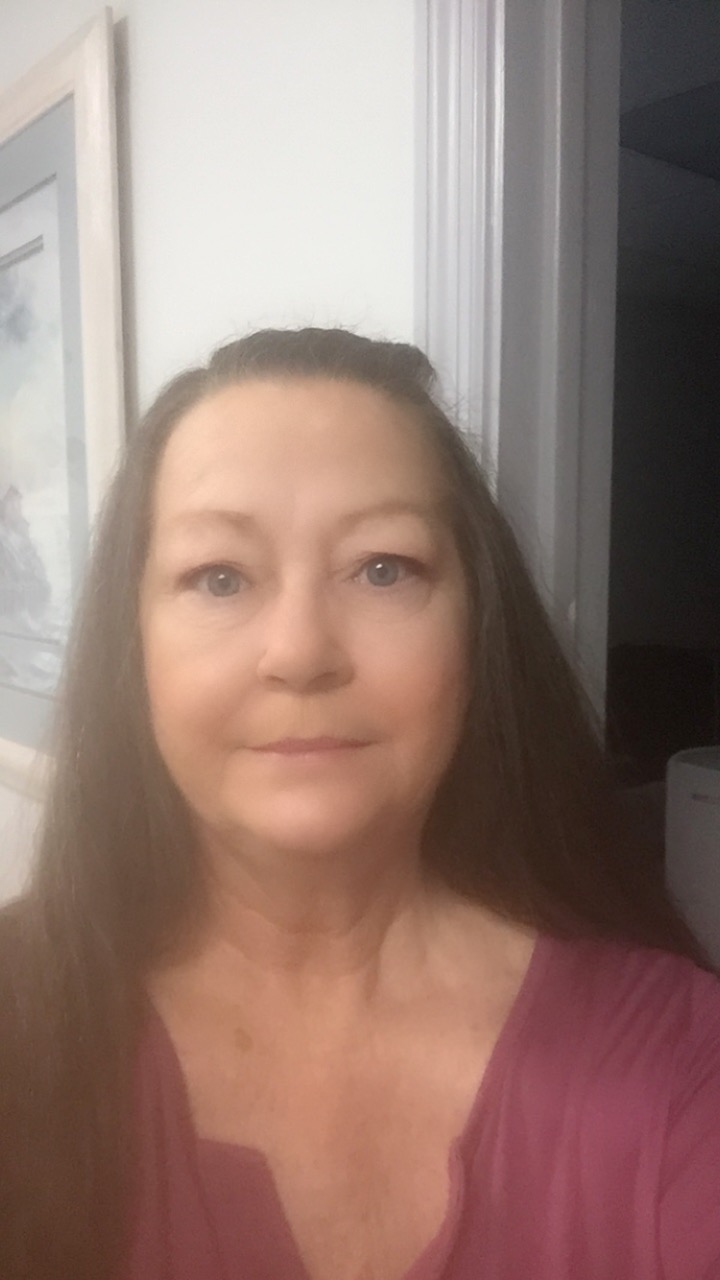 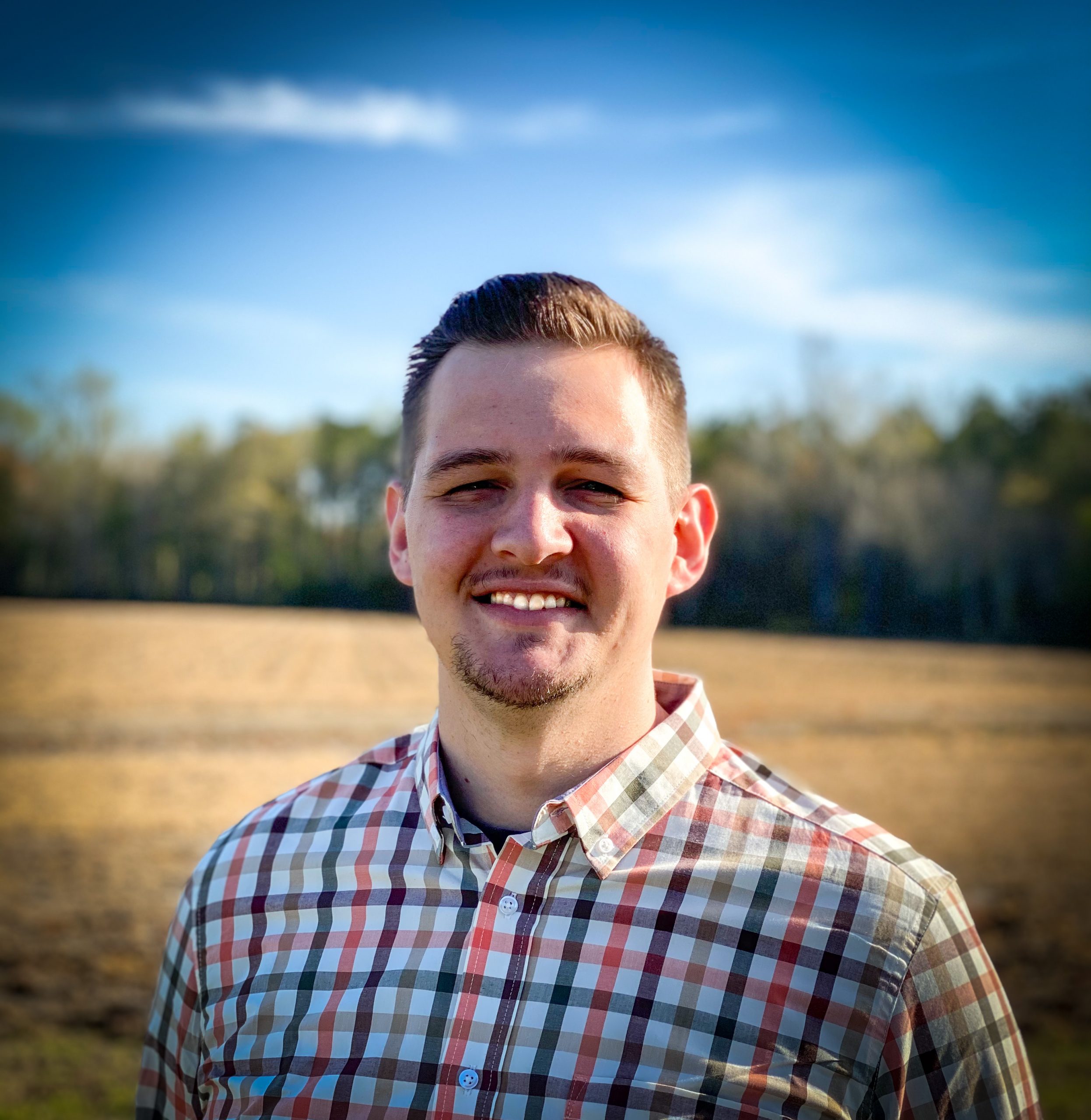